Denmark has found a way to grow its economy and reduce energy consumption.

The House of Green in central Copenhagen is a sophisticated, high-tech, showcase of Denmark’s green economy.

At the touch of a button you can call up any number of statistics to do with energy use and water wastage – and quickly show how these change when some outside factor is introduced, like a drought.

Despite all the technological wizardry on display, it was an old-fashioned blackboard that caught my eye there last week. Denmark’s long journey to energy independence and green transformation is outlined year-by-year on this blackboard (actually a smart whiteboard with green writing, but not of the touch-screen variety).

That was when Denmark decided to separate the functions of its utility company: distribution and transmission would be one function, production would be covered by another company. Customers would have a free choice to decide who to buy their electricity from.

The amazing thing about that decision to free up the energy market is that it was taken on the watch of a government with a socialist history, the Social Democratic Party. Like every government in Denmark since World War II, the government was a coalition, and that is probably the key to understanding how this extraordinarily stable country has come to be such a world leader in alternative energy and all things green.

Without it, it’s unlikely Denmark would have made anything like the progress they have. Think about the upheavals that happened when a Conservative government privatized many of Britain’s industries. In Denmark, it was the Social Democrats who started unlocking value in the energy sector.

The country’s political parties (with one small exception) have bought into very long-term energy goals.

And the decision to pursue green technology has the full support of Denmark’s businessmen. Instead of pushing back against green legislation and higher environmental standards, industrialists and manufacturers have thrown their weight (and money) into creating new industries, sectors where Danish expertise is now leading the world. Grundfos (pumps), Vestas (wind technology) and Kampstrup (smart meters) are just three examples.

Denmark has achieved the remarkable feat of growing its GDP consistently over the last few decades while consuming no more energy than it did in 1980.

The biggest sponsor of the State of Green, the organization that runs the House of Green, is the Confederation of Danish Industry. Denmark has found a way of making green into gold.

John Young accompanied a delegation of Southern African water specialists to Denmark as a guest of the Danish Foreign Ministry. 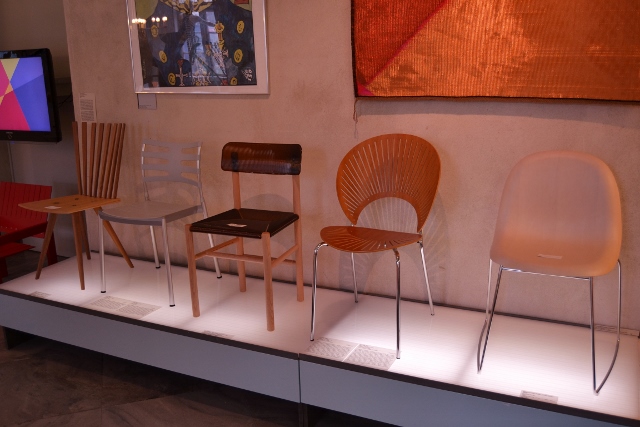 John Young discovered in Copenhagen earlier this year that although Danes appreciate good design of all kinds, they can’t stop loving the chair. First published in Sunday Times, 17 August … 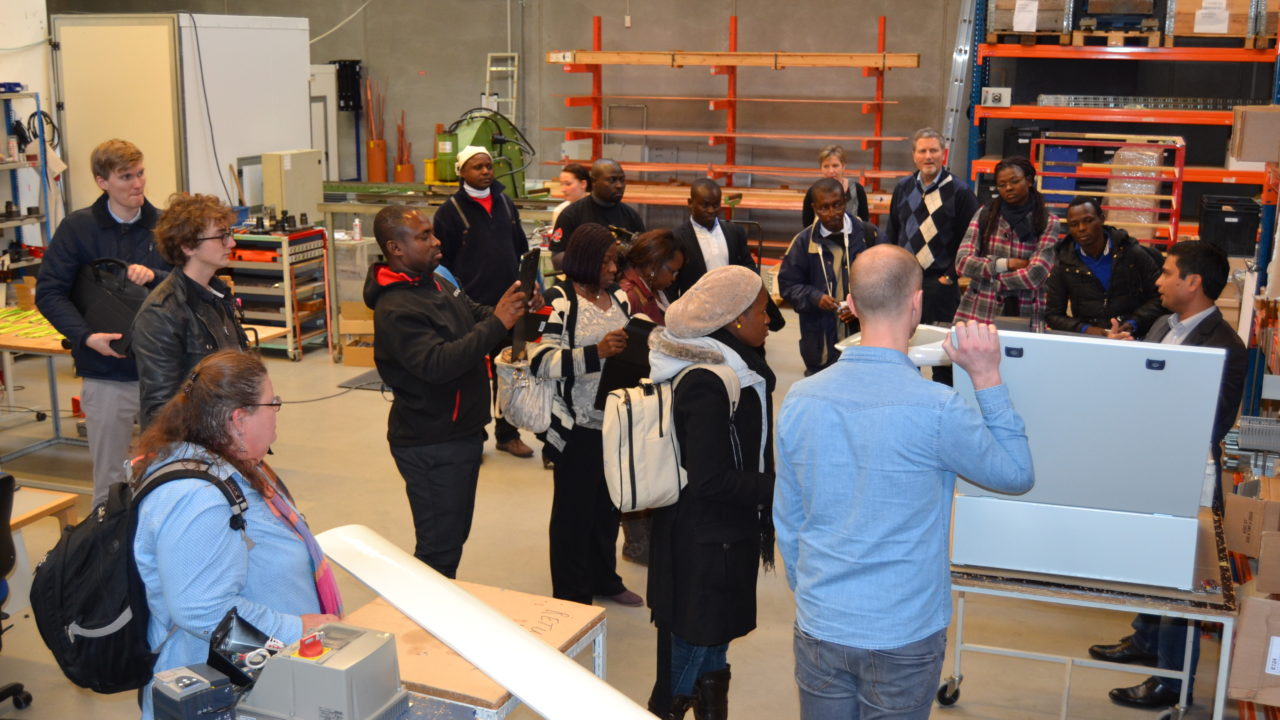 Solar-powering up a community for improved living conditions – and profit. When the World Wide Fund for Nature (WWF) realised that the forests on the shores of Lake George in … 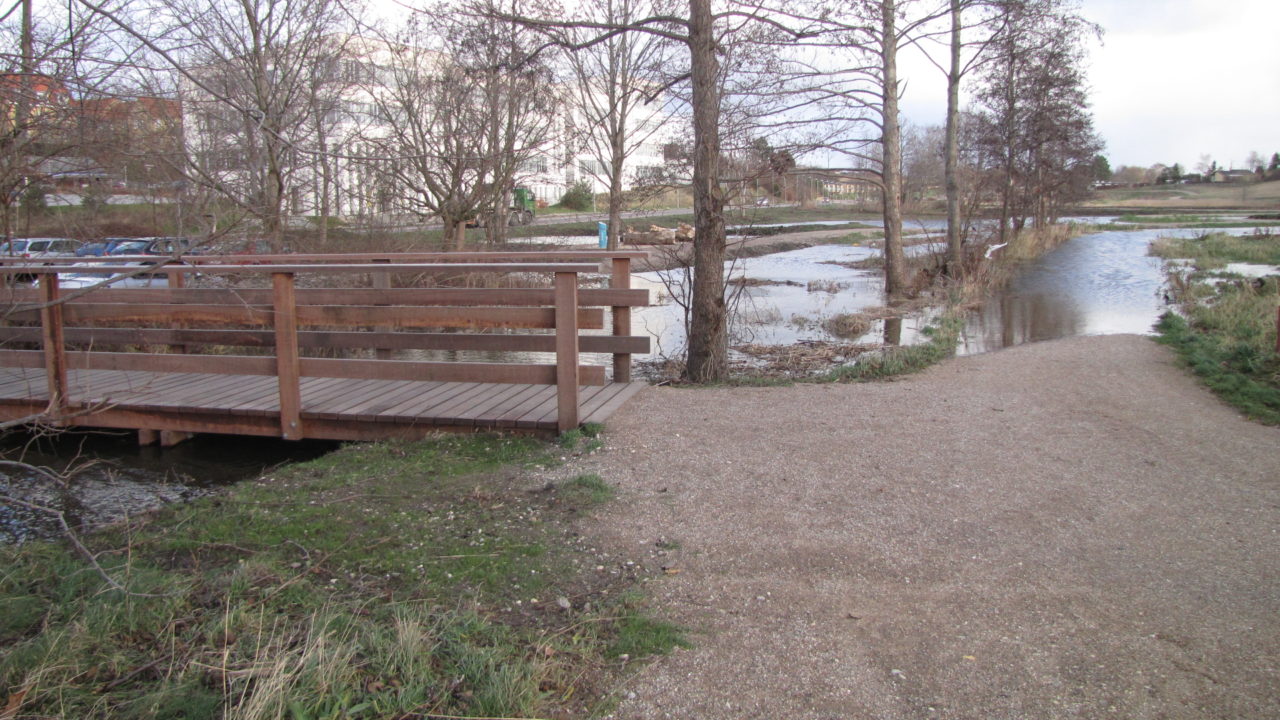 When a little town north of Copenhagen was buffeted by a once-in-a-generation flood, the estimated cost of building canals and dams to prevent it happening again was put at 100-million …