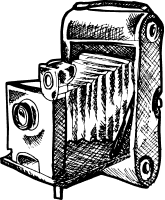 In this Mandela birthday month, it occurs to me that many people have had lunch with Mandela, many more have had lunch for Mandela (at fundraisers for his charities) and there has even been a book about lunch and Mandela (Hunger for Freedom: The Story of Food in the life of Nelson Mandela, Ana Trapido’s gastro-political biography appeared earlier this month), but there are probably very few people who know that it is possible to have lunch in Mandela.

Mandela is a gorgeous little town on a hill surrounded by vineyards and olive orchards about 40km east of Rome. There are two restaurants in the town, but the restaurant on the main square, the grandly named but very modest Piazza Nazionale, is only open until lunch, so beers and aperitifs can safely be quaffed until about noon. Then the Caffe Cantalupo’s friendly waitress will announce that they are closing for lunch. This ranks as one of the most startling things I have ever heard in an eating establishment, alongside the restaurant manager in Antigua in the West Indies who greeted my arrival with a cheerful “Good night”. Was that goodbye or welcome?

The welcome at La Laconda restaurant is very charming and the dining experience to be had there is as good as anything to be had in Italy. It should be very easy to find because Mandela is a small place but in my experience it is best not to try to find it. When my Italian friend and I tried, we got thoroughly lost in the high-walled narrow alleys that spill out on to a series of beautifully appointed town squares.

When we gave up and just wandered around, we walked right in to the place. For the record, La Laconda is on La Largo Piazetta off Vicolo Del Sambuco.

The street sign announcing Vicolo Del Sambuco is quite interesting in itself. Below the current name are words to the effect that the street was formerly named after someone else, an official from the bad old days when Mussolini was being so strict about train arrivals. The thought occurred to me that if we adopted that method of naming streets in South Africa, we would have to have fairly large street signs!

The cool and dark interior of La Laconda was a perfect contrast to the bright heat beating down on the stone and cobbles outside. Only one other table was occupied and we were seated directly under a striking painting of Mandela (the town that is, not Nelson Rolihlahla). I am no art critic, and perhaps the holiday spirit was with me, but I thought the painting beautifully captured the red-roofed houses clinging to the top of the steep hill with the San Nicola church presiding over it all.

South Africa’s former president incidentally has no connection with the town of Mandela, unless one of his ancestors was one the Sabine people who used to live in these parts. Any ideas that I might have had that the town had been named for South Africa’s favourite son were quickly quashed by a flat-capped gent who quietly mentioned that the place had been visited and mentioned in a journal by the poet Horace, no less.

The word “Mandela” is from the Sabine’s now-forgotten language and no-one knows what it means. Using the word in its Nelson context did help a lot though, when trying to explain to the locals where I was from.

The four men who occupied the other table were agricultural workers fresh from the fields. Still in their overalls, they seemed determined to boost local production as copious amounts of olive oil soaked up baskets of bread and accompanied every dish they were served. They had obviously built up quite an appetite in the course of the morning’s work because they must have had seven courses in all.

Maurizio and I made a modest contribution to the area’s wine sales, eventually getting through two small carafes of fruity white wine. We also received our share of olive oil of course, and we joked that we were helping the fellows next to us make a living. Actually, the wine and olive farms are mostly owned by the descendants of an aristocrat who married a Bonaparte. The Marquis Del Gallo married the daughter of Lucien Bonaparte, Napoleon’s brother. She turned the little town into a popular literary salon in her time and the imposing castle half-way up the hill to Mandela is the Tora Giulia. The history buff in me wanted to know more but I had already had Horace, Mussolini and Napoleon and there was a lunch to be eaten.

The first course of ricotta and spinach ravioli in a meat sauce was superbly subtle and tasty. The main course was a triumph, consisting of juicy turkey wrapped in bacon. This was accompanied by a few bright green peppers which had been fried in olive oil. Served separately on white plates, they had just the right amount of bite to off-set the richness of the meats.

There was no room for dessert but we squeezed in a Limoncello, a liquor digestive that was light enough for lunch but bright enough for summer. Having walked all around Mandela and seen the wonderfully ornate interior of the San Nicola church before lunch, we decided to head a little bit further down the A24, the main road east out of Rome, and came upon Anticoli Corrado.

This is a town with the priceless reputation of having once been home to Italy’s most beautiful women. There was a time when most of the beauties painted by travelling artists on the Spanish Steps in Rome were from Anticoli Corrado. I am sorry that I did not see many of their descendants but the paintings in the art gallery gave a hint of what once was. And the town’s water fountain gave a quite startling reminder that Rome’s Empire had once lorded it over a part of Africa: there were crocodiles and hippos all over it.

So travelling South Africans can have two reminders of home on Italy’s A24 highway: chiselled wildlife in Anticoli Corrado and lunch in Mandela. 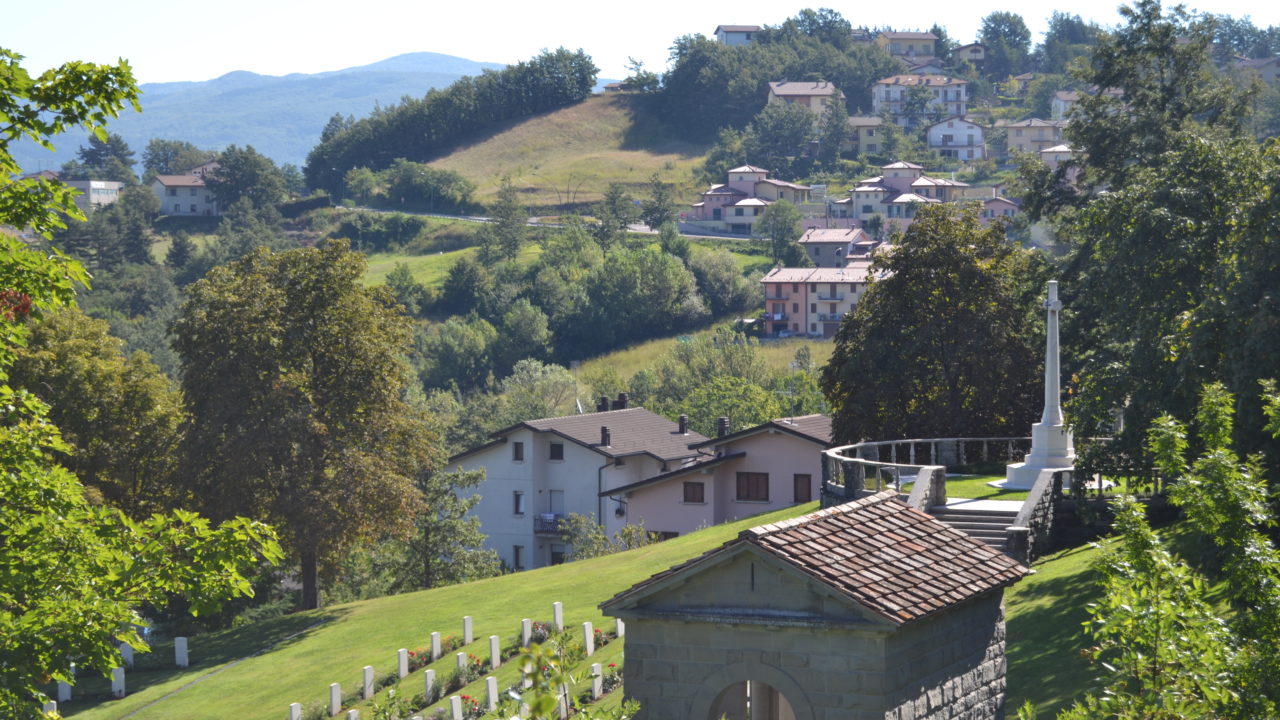 A town high in the mountains between Florence and Bologna has not forgotten how South African soldiers saved its citizens from murderous Gestapo troops. First published in Business Day, 21 …