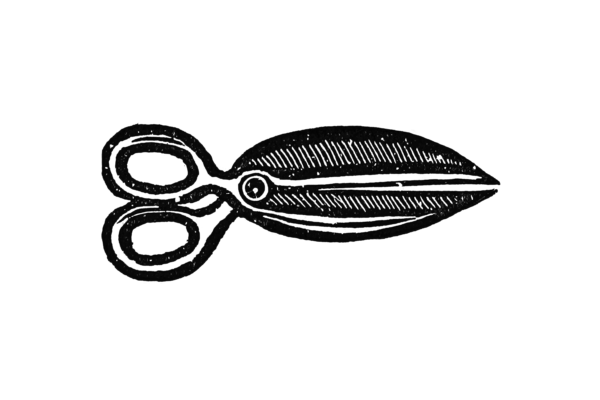 This review first appeared in The Weekender, 2008.

Now that Concorde is no more, it is that much more difficult to enjoy breakfast in New York, Paris and London on successive mornings. The good news for ambitious gourmets is that there is a place only an an hour and a half’s drive from Cape Town where multi-continental breakfast cravings can be satisfied.

Three restaurants in the Overberg village of Greyton offer very diverse interpretations of the day’s first meal, and they all within three minutes’ walk of one another.

Greyton’s Main Street leads nowhere. Once you get to the end you have to come back, unless you are planning to clamber over the mountains to McGregor. It is a mightily pretty street, especially in autumn, and is best tackled on foot to appreciate the changing oaks and the sun glancing off the mountains in the background.

Just off Main Street is Ds Botha Street where the tables of the Oak and Vigne Café spill out under mighty oak trees, filling space that less creative town planners might have insisted on making into a pavement. More outside tables are under spindly poplars on a terrace in front of the David Kuijers Art Gallery. This is where I encountered a taste of America.

The club sandwich is called an “East Hampton” while a salami, blue cheese, olives and peppers dish is a “Saskachuan Oak”. My breakfast was a mixture of baked beans and bacon on a kitke with tomato, chilli and rocket. I took this to be an American take on breakfast although the menu claimed the beans were Sicilian and its menu title had a decidedly English ring to it – “Grub Street”. Perhaps it was more of an international dish and in naming it after the place where lowly hacks used to gather in London, the restaurateurs knew that one day a lowly freelancer like me would be trying it. It was no less tasty for its quirky name but each of the flavours lived alone, never really coming together to create a distinctive whole.

On my next visit, I am going to try the “Kitchen Sink Pancake”, although the menu writer has overdone the informality thing with this American staple. He or she was clearly intent on having fun, but after listing bacon, sausage, mushroom and tomato, the balance of ingredients is given as “other garbage”. Not exactly the perfect image for eating in the morning!

The kitchen is ambitious and there is a strong tilt towards the international style. Who could resist a seductive “Barefoot Contessa”, a tramezzini with trout, cream cheese, gherkins, capers, horseradish, avocado – and the ubiquitous rocket?

For the Parisian experience there is Le Petit Chocolat, one block away from The Oak and Vigne Café and tucked away on the corner of Main Street, where one of the village’s few concessions to the pace of modern living finds expression in four stop signs.

There are a couple of small tables on the narrow stoep and three more tables inside the tiny shop. The sombre dark wood cabinets contain chocolate temptations of the superior sort because this is the outlet of Von Geusau, Greyton’s famous chocolate maker.

Le Petit Chocolat’s menu is the antithesis of its neighbour. It is as simple as its possible to be. On offer is a ciabatta bread with a filling that changes on a daily basis and there are two types of croissant, plain and chocolate. Saartjie Arnolds brought me a plain croissant with thinly-sliced ham and Emmental cheese that was as tasty and satisfying as the espresso was powerful.

Although the owners of The Abbey Rose Restaurant further along Main Street are cheerful Afrikaners, everything about it has an English feel. The English Breakfast was at the top of their list so that’s what I ordered. It was good value too, with everything one would expect in good quantities, although why restaurants don’t do more interesting toasts to go with breakfast remains one of the great mysteries of life. The short breakfast menu offers a wide variety of choice through a selection of scrambled egg dishes with feta, bacon, mushroom or salmon. There is also a muesli and fruit alternative. A large blackboard menu on the terrace carried a number of traditional English items for later in the day: crumbed pork chops, chicken pie and steak, and egg and chips.

Andre and Anita Ferreira have recently created a real abbey out the art gallery that used to operate at the bottom of the garden. Beautiful old pews were brought in from a church in Stellenbosch and a large stained-glass window has been added to create the ideal setting for weddings. The Abbey Rose hosted its first wedding just before Easter, and it is easy to predict that this picture-perfect and romantic venue will attract many more happy couples.

At the end of my gastronomic journey I had seen and experienced the bright reds and yellows, in décor and food, of The Oak and Vigne Café with its bright neon sign (America), the simplicity and freshness of Le Petit Chocolat (France), and the egg-and-bacon reliability of England in a charming country garden (The Abbey Rose). In all, I suppose I travelled about 200 metres to do all that. In Greyton.

HOW TO GET THERE:

Take the N2 out of Cape Town. After 110 kilometres, just before Caledon, turn left on the R406 to Greyton/Genadendal. The journey takes one and a half hours.